To offer prosthetic legs and hope to a world in need.

To ensure all amputees can access the ability to walk. We will design low-cost prosthetic legs and develop prosthetic training programs to train international communities to help themselves.

We believe each person has innate value, both to mankind and our Creator. We seek to love and serve our neighbors as ourselves regardless of race, religion, sex, or other distinguishing factors.

Over a decade ago, Phil Johnson, CPO, was asked to donate parts for a prosthetic leg to a boy in Guatemala.  The boy had lost his leg due to electrocution after Hurricane Mitch.  Instead, Phil decided to donate himself, and traveled to the highlands of Guatemala to meet the boy.

They arrived after dark to a location with no electricity and swarming with mosquitoes, and Phil decided it would be best to come back in the morning.

The next morning, there were 15 children lined up, all waiting for prosthetic legs, because word had gotten around to the locals that a prosthetic doctor was in town.  In that moment, Phil realized that the way we do prosthetics in the U.S. didn’t translate to developing countries, and he set out to invent a low-cost solution that would be available to all. 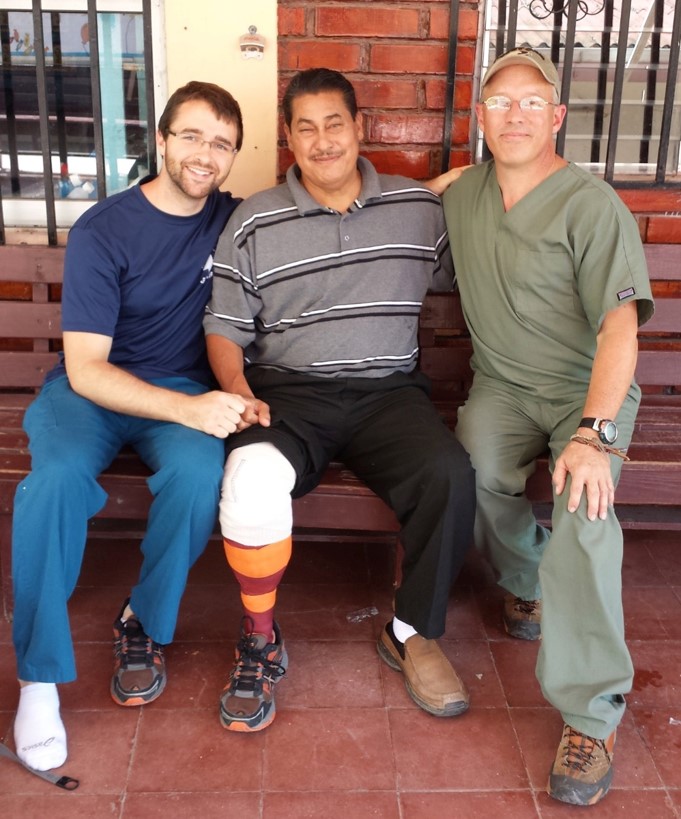 Utilizing over 30 years of prosthetic experience, Phil began to tinker with his low-cost leg, but life got in the way and the idea was tabled for several years.

In 2013 Phil met a first-year medical student, Michael Mabry, who also shared the passion of helping others.  The two decided to take a trip to Honduras in 2014 to assess the needs of amputees in the country.  They encountered over fifty patients in just five days, and knew they were onto something.  They returned to the U.S. and founded Hope To Walk.

In 2015 Phil and Michael fit their first patient, Carlos, with a low-cost prosthetic leg.  And within four years, Hope To Walk has fit over 500 patients in Honduras, Guatemala, Haiti and Vietnam.  Hope To Walk continues to grow – helping amputees in developing nations to walk again.

Help us Give the Gift of Walking

Lightweight design and easy to use

Most parts of our prosthetic legs are easily found in country 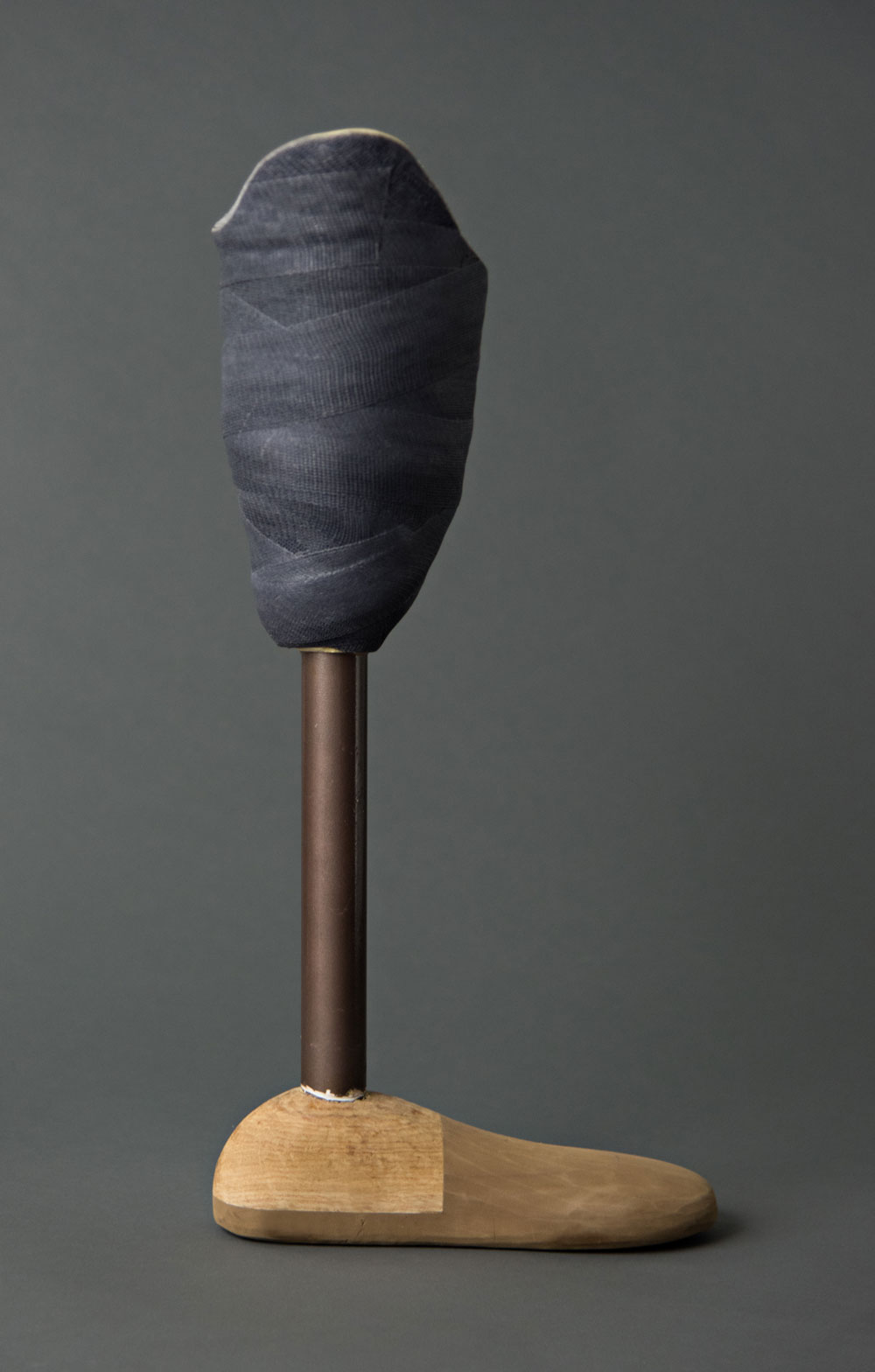 Prosthetic legs measured and fit to the patient the same day

We train people in country so that they can help others

Learn about Our Leadership
Scroll to Top
Skip to content